Christopher W. Lempesis, Jr., graduated from Clemson University in 2000. Thereafter, he enlisted with the Georgia Air National Guard and was activated into the United States Air Force just after September 11, 2001. After completing his active duty time, Chris returned to the National Guard, commenced law school, and graduated in the first class of the Charleston School of Law in 2007. Chris went on to graduate from Tulane University Law School with a Master of Laws, clerked briefly on the South Carolina Court of Appeals, and then entered private practice. Upon joining Pendarvis Law Offices, P.C., Chris included professional malpractice claims within his professional focus. Chris is a member of the South Carolina Bar, admitted to practice before the United States District Court for the District of South Carolina, and admitted to practice before the United States Court of Appeals for the Fourth Circuit. 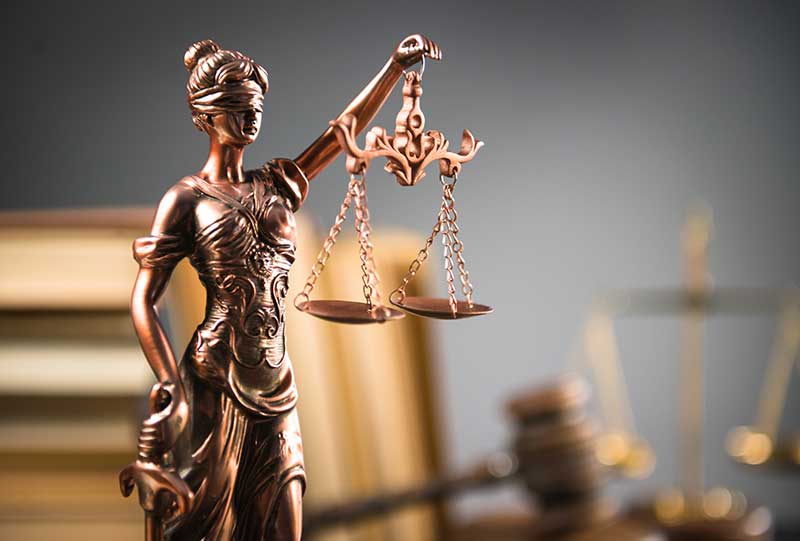 When a lawyer you place your trust in betrays you by mishandling your case, you may have a remedy in South Carolina’s Courts. Chris represents individuals in suits against South Carolina lawyers for damages caused by an attorney’s negligence or the failure to reasonably exercise ordinary skills.

If you believe you have suffered financial injury or harm as a result of your attorney’s wrongdoing, contact Christopher Lempesis, Jr., today.